Only Love Can Kill The Demon 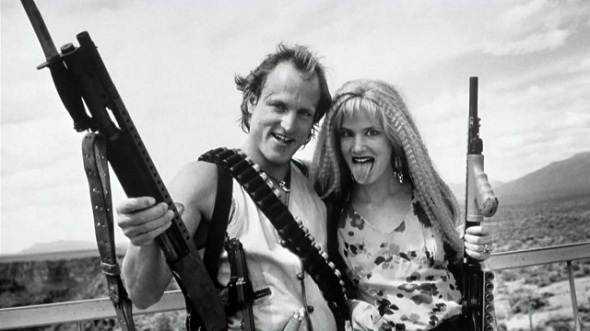 SPOILER ALERT! I will assume you’ve seen the film, and talk accordingly. If this is not the case and you don’t want to be spoiled, go, now, and watch this damn movie. You should, anyway, because it’s awesome.

In 1994, Oliver Stone was right in the middle of his imperial phase, as a filmmaker. Following the Oscar success of Platoon in 1987 (where it unfairly beat RoboCop, which admittedly hadn’t actually been nominated, but still, UNFAIR I say!), he went on to make Wall Street, Born on the Fourth of July, and The Doors, among others – any of which could support at least a slim volume worth of essay material in their own right (albeit not, probably, in a series about slashers and serial killers). END_OF_DOCUMENT_TOKEN_TO_BE_REPLACED