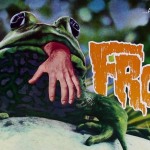 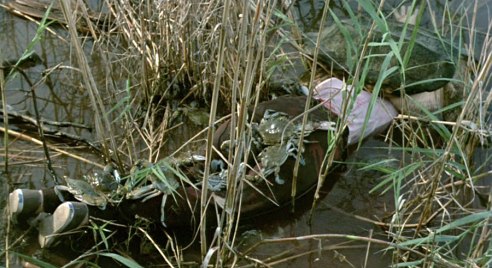 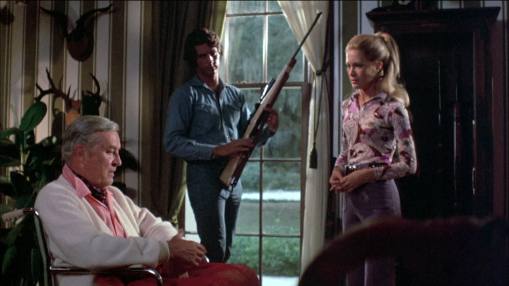 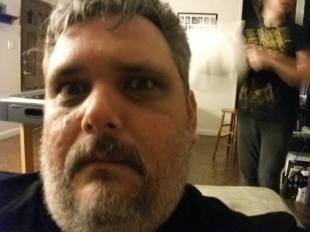 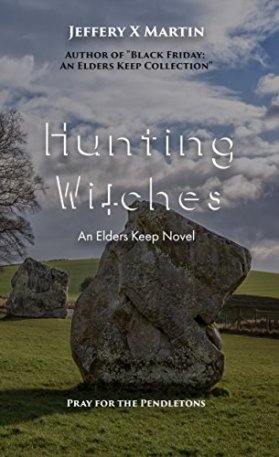 Mark and Nika Pendleton have just moved into the small town of Elders Keep. But the presence of the newcomers has awakened the evil that lives in the forest. Now, the Pendletons are in more danger than they’ve ever known as forces beyond their comprehension conspire against them. Pray for the Pendletons before it’s too late.

What readers are saying about Hunting Witches:

“An old time witch hunting story reminiscent of times in ancient history with a modern feel to it. It has scary parts and humorous parts. It has plenty of blood and guts when you want it. It is filled with emotion and a tale that will totally draw you into every printed word.” -Confessions of a Reviewer

“Elder’s Keep is the type of town you’d like to pass on by and never look back. Yet, some of us, including myself, can’t wait to return. In “Hunting Witches,” we meet Mark and Nika Pendleton, a modern couple who can’t wait to buy their old-fashioned, southern dream-home in Elder’s Keep- a seemingly sleepy town with a turbulent undercurrent. Familiar characters return, as the sheriff of the Keep struggles to maintain the balance between personal and professional, and struggles between the dark and the even darker forces at work in the Keep. References to witchcraft, folklore, Christian, Pagan, and even Satanic tradition, are woven throughout the work and are a pleasant surprise to scholars of folklore and/or religion. Five is a number oft-repeated … This is an engaging work, part of a series that I hope will continue. We get yet another glimpse into the mythology of the town of Elder’s Keep, and I hope that we get to dig in further.” -Lydian Faust

“I’m not usually a fan of horror but this story really captures some of the mysterious and creepy feelings that permeate the landscape and culture of West Tennessee. The romantic relationships are fun to read and entirely believable. Hope there is a sequel!” -Amazon Reviewer

“When a young couple moves to an idyllic Tennessee town, happiness ensues, right? This is a novel with roots in a collection of short stories by the same author. You’ve likely read the synopsis, and telling anymore would inevitably bring spoilers, and I will not do that. You must get this book, and help out an indie author who has a seriously twisted, and often humorous voice. It is speaking loud and needs to get louder.” -Chuck Knight

“King has Derry, Martin has the Keep. We all give things a second thought when they go “bump”. Read the anthologies for character backgrounds and just because they are great. Definitely worth the wait.” -Amazon Reviewer 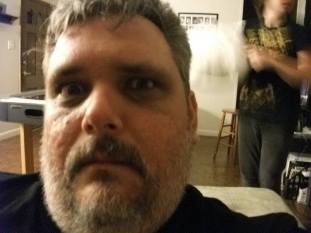