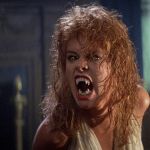 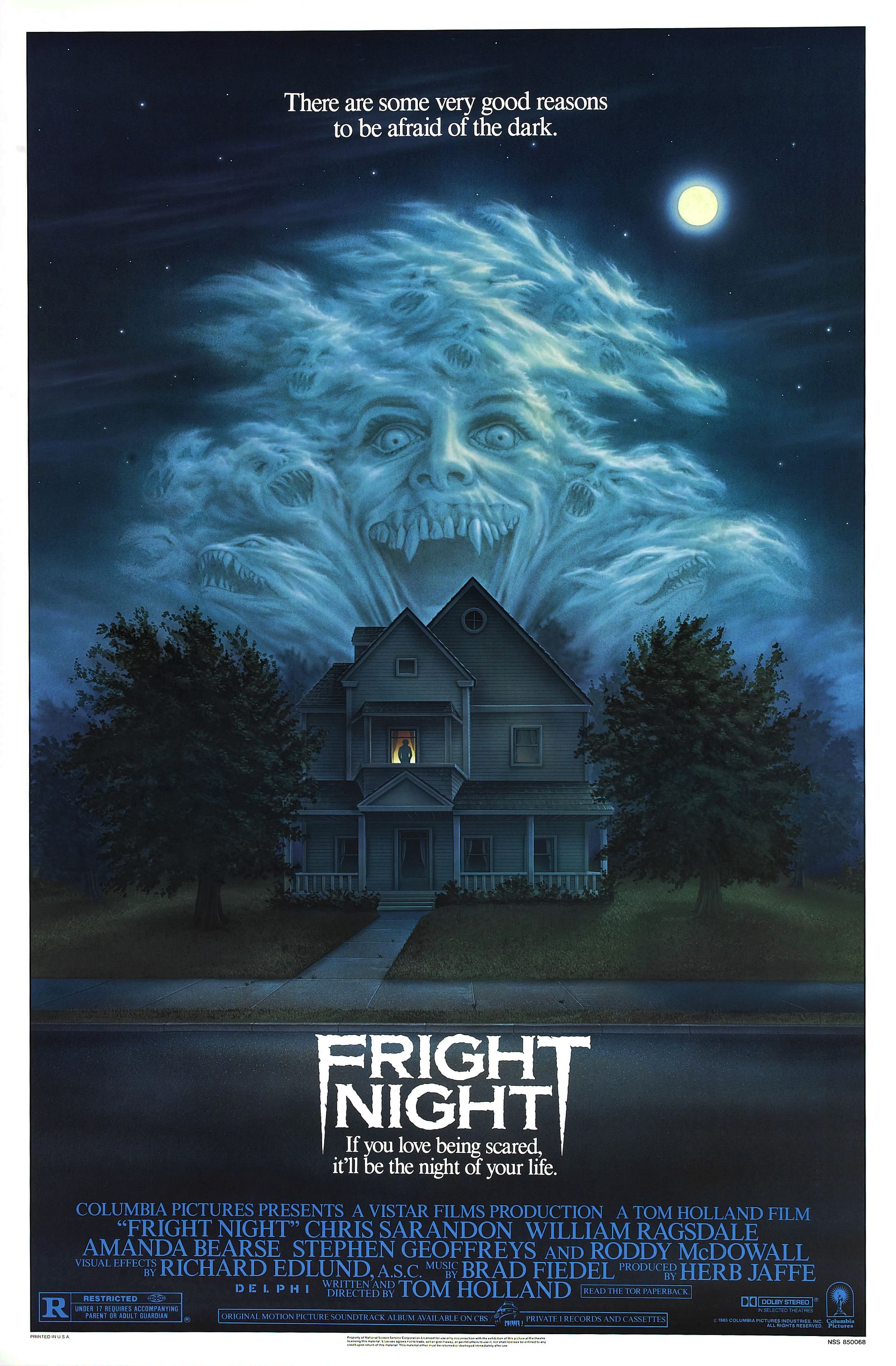 It was 1985. I was twelve going on thirteen, finally I was about to be taken seriously as a teenager! If you believe that I also have a vampire living next to me. In 1985 when Fright Night was originally released I would still consider myself a fledgling horror fan well on my way to a lifetime trudging through the wonderful world of blood and guts. It was a time when many local stations all over the country had some sort of Horror Host on late night usually on a Friday or Saturday night who did goofy gags, related movie trivia and usually showed low budget, B Horror movies. Horror Hosts kind of died out for a while though they’ve made a nice resurgence in recent years thanks to the internet where any horror fan can get a show started provided they have a camera or hell, just a phone these days. Why bring this up? Have you seen Fright Night? If you answered no and consider yourself a horror fan then you may want to just stop here and go correct that. Seriously, stop reading dimwit! Go watch Fright Night! Then grab some coffee and we’ll talk. Go on… I’ll wait.  END_OF_DOCUMENT_TOKEN_TO_BE_REPLACED