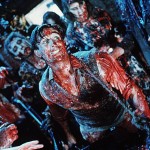 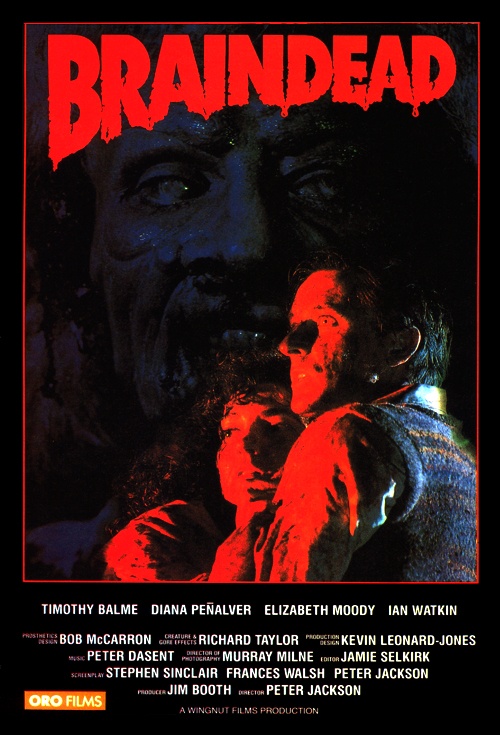 The most brutal lawn mower ever filmed: Deal Alive.

When I was a child I watched the original Night of the Living Dead one Fourth of July and totally regretted it. We parked out in the desert to watch the fireworks show taking place over at a local high school, something I usually enjoyed, but I couldn’t help but cower in fear wondering if a pack of flesh eating zombies were going to come eat my entire family. For years after that I shied away from watching zombie flicks because they scared the shit out of me. When I became a teenager I decided to stop being a wussy and began educating myself in the world of the walking dead.  END_OF_DOCUMENT_TOKEN_TO_BE_REPLACED