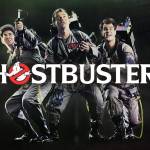 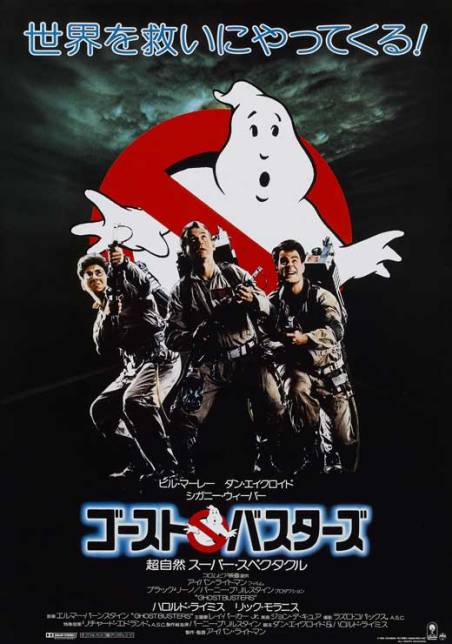 Our dad had taken us to see Return of the Jedi at the cinema the year before, but nothing could prepare us for what we saw when we turned the corner to the cinema. The queue went round the building. How long it took to get in, I have no idea, but we did, despite my mum having to gain some patience. END_OF_DOCUMENT_TOKEN_TO_BE_REPLACED 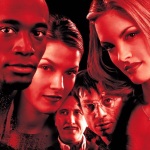 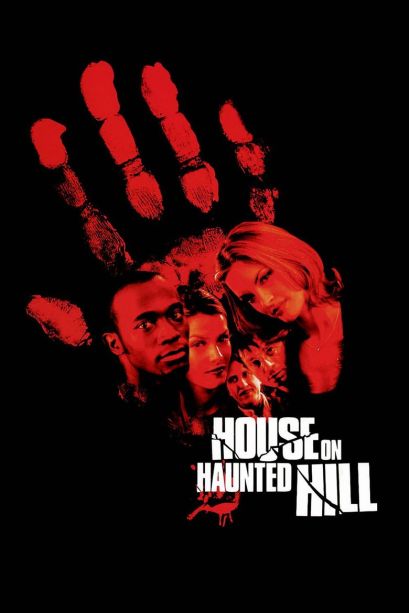 Anyway: I was an active participant in the anonymous hate-fests that swirled around Amazon and IMDb. The only equivalent to commiserating with some virtual person on something you loved, was dragging something you hated for all online eyes to see. END_OF_DOCUMENT_TOKEN_TO_BE_REPLACED 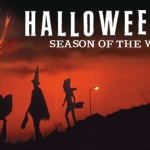 Halloween has always been my favorite time of year, and one of my favorite aspects of the holiday are the costumes, specifically the masks. Every year on November 2nd, I go to whatever Halloween superstore is in the area and purchase a discount mask because I am far too cheap to pay full price. This strategy has netted me a great collection of creepy, humorous, or disgusting Halloween masks. I’ve got cinematic favorites, scary monsters, and twisted psychos galore, and yet my creepiest mask by far is a large, rubber judge mask that seems to scare everyone who has seen it, judges being terrifying enough without having warped, elongated faces. One mask I’ve never been able to get, and one I would love to own, is the pumpkin mask they put out as promotion for the release of Halloween 3: Season of the Witch. They do have recreations you can get for around a hundred dollars, but if I’m paying that much for a pumpkin mask, it better have a real piece of Stonehenge in it like the ones in the film. My face might get melted off and some nasty creepy-crawlies might come pouring out of my head, but at least I’ll die a horrifyingly memorable death. Though I’m not sure Doctor Challis or the victims of Silver Shamrock would agree with the sentiment. END_OF_DOCUMENT_TOKEN_TO_BE_REPLACED 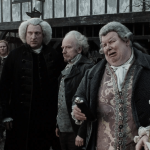 “Sleepy Hollow” is a film directed by Tim Burton and I am a huge fan of this director. Consider he’s using the source material of one of my favorite classic horror authors Washington Irving, and one of my favorite short stories “The Legend of Sleepy Hollow,” what’s not to like? I really enjoyed the show that was on television a few years back as well, but in 1999, just having my first baby, I wasn’t really getting out to the theaters. Somehow, though I always wanted to watch it, I just never did. Now, almost twenty years later, the movie didn’t feel old at all, due to the cinematography, decent special effects, and cast of stellar supporting actors (not to mention how young Depp looks). I’m sure the time period the movie is set in (the 1800s) also helps with that. At any rate, I mean I didn’t feel I was watching a cheesy ‘80s or ‘90s movie of my youth.  END_OF_DOCUMENT_TOKEN_TO_BE_REPLACED 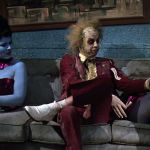 Every now and again, a film slithers its way from the screen into the Geek Cloud, that weird consciousness shared by folks of a certain demeanor, character and temperament. From Star Wars to the umpteen Offerings from the Universe of Stan Lee (RIP), the tired and huddled masses absorb a dearth of quotable lines and drunken discussion worthy scenes. With this wealth of filmic foolery to play with, its little wonder that a few noteworthy works fall through the cracks to lay undiscovered for years or even centuries. I should know. Many a time I’ve mentioned the shotgun spinning skeletal bat from ‘House’ or the neon lit ‘one fingered salute rising from the rear of car in ‘My Science Project’ only to be met with stony glances and the occasional ‘shut the fuck up. That never happened. I know it did, I know these films exist and I recommend you check them out. END_OF_DOCUMENT_TOKEN_TO_BE_REPLACED 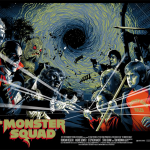 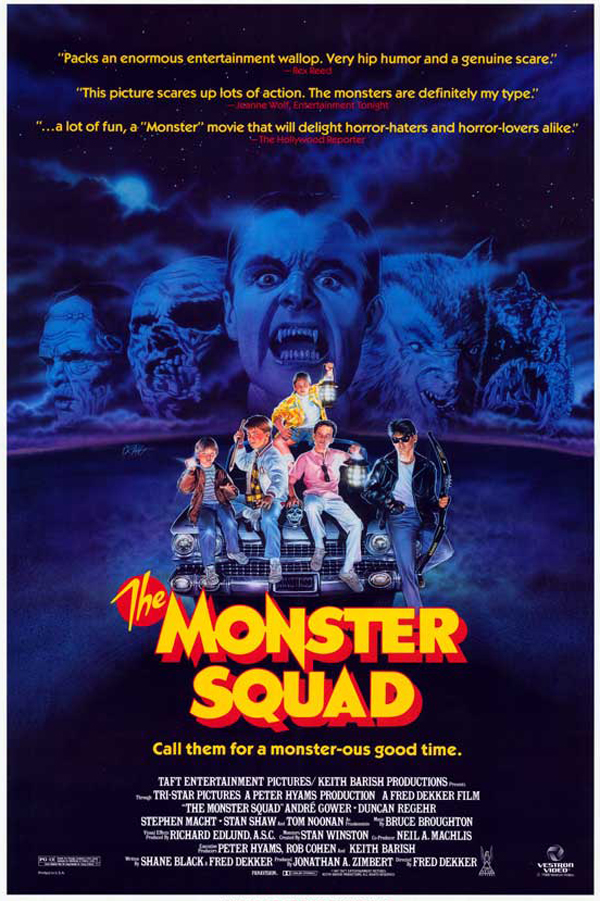