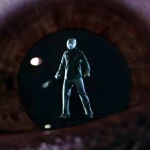 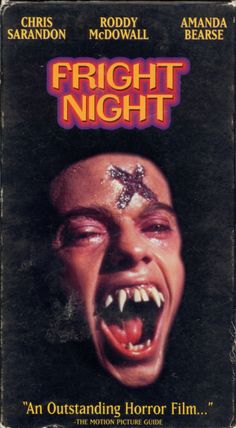 Howdy, folks. Just wanted to drop a quick line. Lots of exciting things are going on. Anticipation of some new horror movies coming out later this year, monster flicks like the new adaption of Stephen King’s IT and the finally being released Dark Tower: The Gunslinger flick. 47 Meters Down looks freaky as hell, mostly because of my fear of deep ocean water and all the many monsters that live there. Wish Upon looks pretty good too, as does God Particle (a hush hush third installment in the growing Cloverfield franchise). There seems to be a ton of horror coming out this year. Not that I’m complaining. Summer is my second favorite season next to fall. Yeah, here in Texas we like to barbecue and we enjoy swimming and drinking a cold one during the summer, but this season of beach balls and camping tents also invites the macabre. October is without a doubt THE season for horror. Its just not the only one.

There is a strong argument that summer is just as nostalgic when it comes to that feeling of fright. One of my favorite slasher franchises is built around the summer. Friday the 13th is ALL about creating terror around the appeal of camping. Which is funny because most of the Friday movies were filmed off-season during the late fall, but still…the image, the idea, the invocation takes us to that seat around the camp fire, listening to tales of dread and misery. Jaws is another blockbuster film that is surrounded by middle-class incantations of summer and then ripping those good-times to shreds. And the list goes on and on. 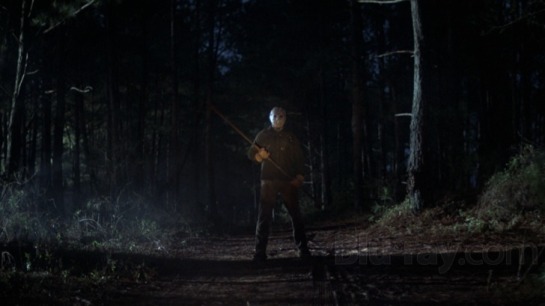 So, as the clock turns to June 20th lets remember the reason for the season and celebrate by going to the movies to see a new horror flick, or hosting a late night get-together or have yourself a stay-cation and toss in an old VHS copy Friday the 13th part 6. Or Critters 2. Or The Evil Dead. Go ahead, have a blast.

As my way of celebrating the start of Summer Frights, I’ve marked down my latest publication with Shadow Work Publishing. FEAST, which started this Saturday, June 17th, 2017, will be marked down at the low price of $0.99 for the eBook version on Amazon until June 24th, 2017. You can download this gory book directly to your Kindle device or to your FREE Kindle reader app. These apps are available on your smart phone, tablet, or even on your computer.

All proceeds goes to my monthly royalty % which in turn feeds my own horror habits…so you know its for a good cause.

Between the rural Texas towns of Bass and Sat is one of the most popular barbecue restaurants in America. Big Butts Bar-B-Que has been the seat of power for the Fleming family since the Great Depression, but when tragedy and scandal beset Titus and his surviving transgender son Lavinia, deals are made to keep control of the restaurant. An arrangement that will put a father at odds with his legacy. As the table is set, is it just the keys to the barbecue kingdom some are after, or something else entirely?

“Extreme-ly superb!” -Confessions of a Reviewer.

Don’t wait. Get your copy today. 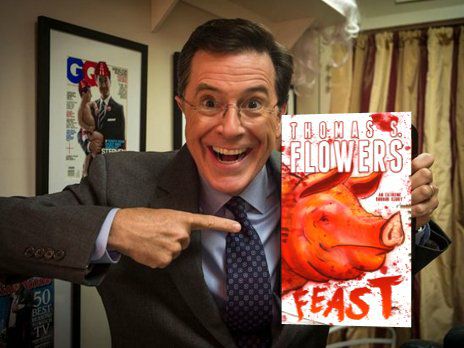 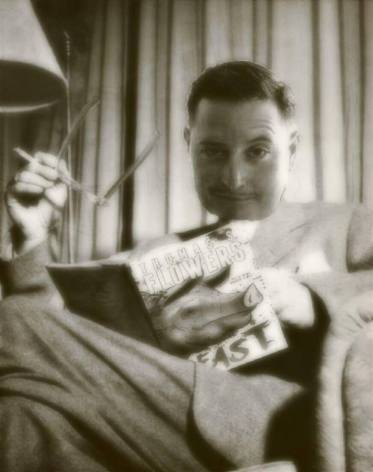 Often called The Hemingway of Horror, Thomas S. Flowers secludes away to create character-driven stories of dark fiction ranging from Shakespearean gore feasts to paranormal thrillers. Residing in the swamps of Houston, Texas, with his wife and daughter, his debut novel, Reinheit, was soon published with Shadow Work Publishing, along with The Incredible Zilch Von Whitstein, Apocalypse Meow, Lanmò, The Hobbsburg Horror, and FEAST. His military/paranormal thriller series, The Subdue Series, including Dwelling, Emerging, Conceiving, and Converging, are published with Limitless Publishing, LLC. In 2008, he was honorably discharged from the U.S. Army where he served for seven years, with three tours serving in Operation Iraqi Freedom. In 2014, Thomas graduated from University of Houston-Clear Lake with a Bachelors in History. He blogs at machinemean[dot]org, where he reviews movies and books and hosts a gambit of guest writers who discuss a wide range of strange yet oddly related topics. You can follow from Thomas at a safe distance by joining his author newsletter at http://goo.gl/2CozdE.