Paranormal & Supernatural in Review: The Legend of Hell House (1973)

Released in June, 1973, The Legend of Hell House hit unsuspecting theatergoers with a blast. Based on the Richard Matheson novel, Hell House, (and adapted to the screen by Matheson himself) Legend of Hell House was helmed by John Hough. Hough’s credits after Hell House include a slew of notable horror films (The Incubus, Watcher in the Woods, American Gothic) as well as the Disney Witch Mountain franchise.

The story: Physicist Lionel Barrett (Clive Revill) and his wife, Gayle (An Barrett) lead two mediums into the Belasco House, which is supposedly haunted by the victims of its late owner, Emeric Belasco, a 6’ 5”serial killer dubbed the “Roaring Giant”. This is done at the direction of eccentric millionaire, Mr. Deutch (Roland Culver). Deutch is terminally-ill and obsessed with discovering survival after death. The Belasco House, the “Mountain Everest of haunted houses”, has yet to be refuted.

The mediums Lionel enlists include Benjamin Fischer (played with brilliant, tired reservation by the great Roddy McDowell) and Florence Tanner (played as a wide-eyed spiritualist by Pamela Franklin). Fischer, the sole survivor of a previous investigation 20 years prior, closes his mind to the energy of the house and is there only to collect a paycheck. But Tanner soon becomes the focus of the house, and most of the activity is viewed through her eyes.

Belasco, a towering, cruel and sexually sadistic ogre, was suspected of a mass slaughter at his home. He disappeared after the massacre and his fate and guilt were unknown. The house is supposedly haunted by the spirits of his victims, compelled somehow to stay by the will of the twisted master of the house.

Lionel Barrett is a hard and unapologetic skeptic. He suspects imprecise electromagnetic energy in the house that is giving the appearance of  a haunting. He has brought a machine of his making to rid the house of the energy. His wife, Ann, plays his sexually neglected wife who becomes a target of the house herself. 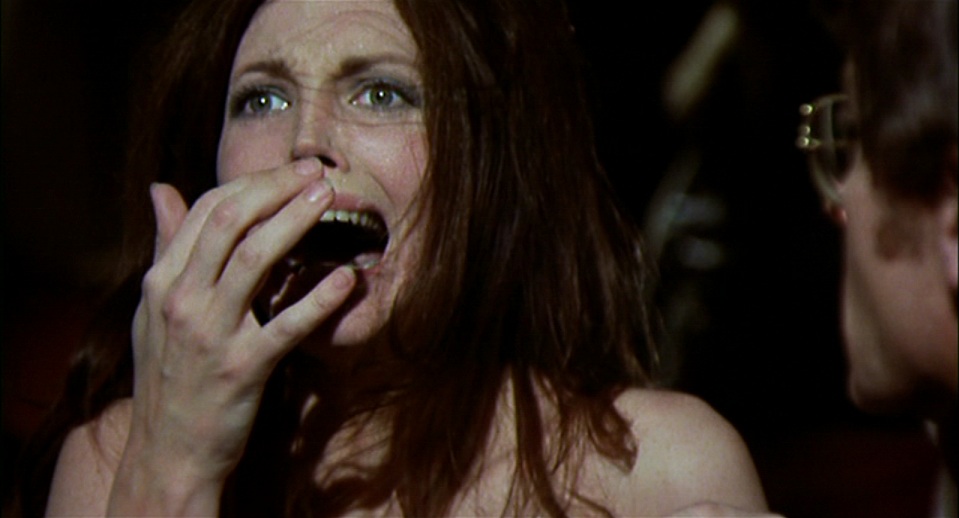 And that’s as much of the synopsis as you’ll get from me. Those who have seen the movie know the jaw-dropping conclusion.

Hell House is expertly directed by Hough and the film has an incredibly wide, rich, and yet claustrophobic landscape thanks to cinematographer Alan Hume (his impressive credits include Return of the Jedi).

I can’t tell you how many times I have seen the brilliant horror film. It has inspired work of my own (Flesh for the Beast has several nods to Hell House).

The Legend of Hell House stands tall as my favorite haunted house movie. It’s unique and far ahead of its time. 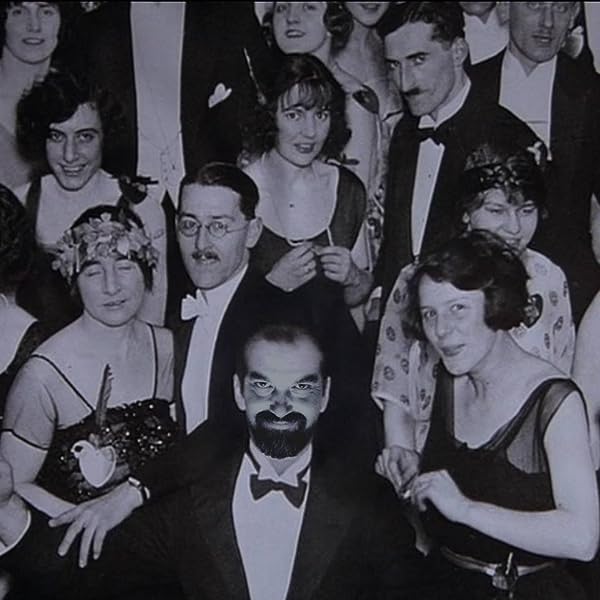 Terry M. West is an American horror author. His best known works: What Price Gory, Car Nex, Dreg and his Night Things series. He was a finalist for 2 International Horror Guild Awards and he was featured on the TV Guide Sci-Fi hot list for his YA graphic novel series, Confessions of a Teenage Vampire. Terry was born in Texas, lived in New York for two decades and he currently hangs his hat in California. www.terrymwest.com 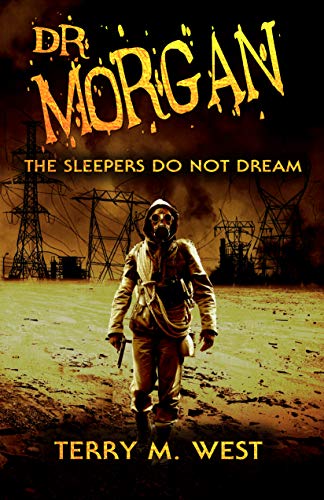 “Terry M. West lays down his own rebellious medium with a dark picture of the future if man can’t get along and continues to keep on the blinders.”-Chad Lutze