Synopsis: A brother and sister set out with their friends to check on the grave of their grandfather after hearing about instances of grave robbing and vandalism. After taking a detour to their family’s old farmhouse, they discover and soon become victims to a family of crazed, murderous cannibals. 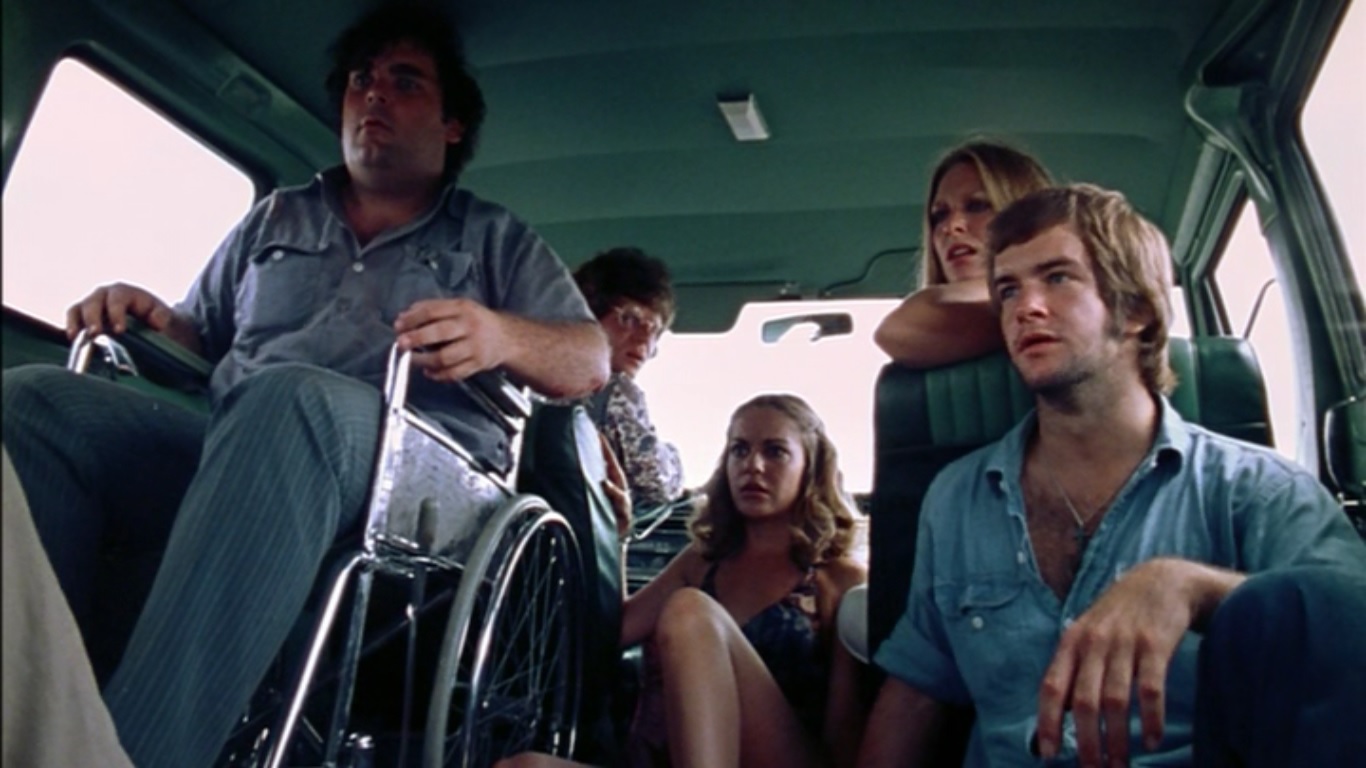 The review which you are about to read contains the opinions and admirations of a genre fan who witnessed an account of the tragedy which befell a group of five youths. In particular Sally Hardesty and her invalid brother, Franklin. It is all the more tragic that the reviewer was too young to see this film when he first did. For him, a foray into the world of cinematic horror at it’s finest had turned into a world of utter boredom for the young boy. But, had he waited a few more years he would have found a love and appreciation of the mad and macabre he had seen the night of the original viewing. The events of the second viewing when he was older led to the discovery and adoration of a film genre, he was a horror fanatic from that point forward thanks to The Texas Chain Saw Massacre.

The Texas Chain Saw Massacre, easily one of the most recognized and beloved genre films out there on the market, has been discussed, dissected, and torn apart from beginning to end leaving very little left to write about. This film, like John Carpenter’s classic film Halloween set the stage for the films that came after. This we know because like I stated above, so much has been written about this film that there has pretty much been zero stones left unturned. What can we say about The Texas Chain Saw Massacre that hasn’t? The truth is NOTHING! The film deserves its place in the annals of cinema history and genre history. If you call yourself a fan of horror, you don’t necessarily have to like the movie but you kind of have to give it its due respect. 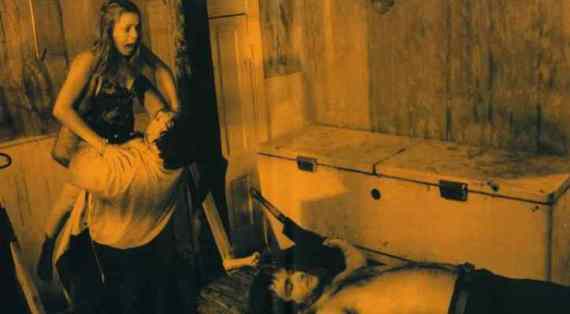 The film has been praised by the best and also despised by the best. It is controversial, but it is also brutally honest. The beauty of horror in general is that we can take hot button topics or real world conversations and explore them fully within the genre. For example, the film we are looking at right now has been analysed for its portrayal of women in horror, it’s take on the patriarcal American family, and on whether the film is pro-vegetarian. All of these analysis are valid and carry wonderful points that are hard to argue.

As interesting as the themes mentioned above are though, I only mention them to give credit to what has been discussed in regards to this film. As a writer, I find myself drawn to the story of anything that I watch, read, or hear. I know, this is a rather redundant statement but if you will allow me a chance to explain- some people go to movies for the thrills, the escapism, the WOW factor of seeing a real dinosaur on the silver screen. All of us to some degree fall into that category but then we also fall into a separate one. If you are into music or working with audio you MAY find yourself gravitating more to the sound and foley work on a film, make sense?

So when I say that as a writer I am drawn more to a films story, what I mean is that I enjoy being taken along on the journey of the main characters and experiencing with them what they go through. I love seeing how the writer and director tell us whatever story they are intending to tell. The good and the bad. I do prefer darker stories, and with that I also enjoy simple stories that are quick and to the point. I personally don’t need two hours or two hundred pages of twists and turns that thicken a plot, not that those stories are not enjoyable in their own right though. The Texas Chain Saw Massacre is one of these stories. It is a dark, simple story that in all honesty I am surprised no one had thought of it beforehand. It is kind of like how when they titled John Carpenter’s Halloween they were all floored by the fact that NO ONE making horror movies had thought about using that as a title?! 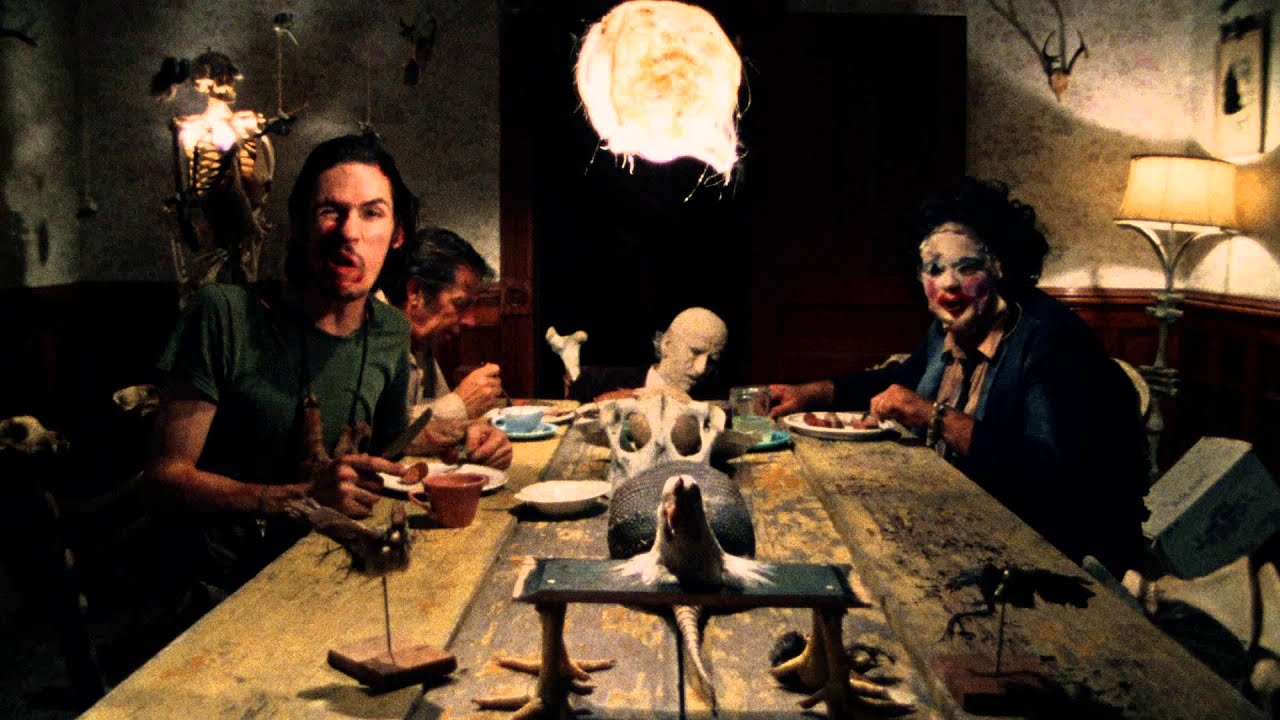 The story is extremely simple, and everything we need to know about what we will be seeing is told to us within the first couple minutes of the film. A group of five youths go on a trip together and end up becoming the victims of a sadistic family. I have a firm belief that the simpler the story is, the more successful it will be. If you look at all of the franchise films we love, you will see that I am right. The simpler the story, the more contained it is- the more people it will reach and grasp. I believe that this is part of the reason why Chain Saw has lasted as long as it has. Sure, there are the facts that the films content shocked a generation, leading to the film being banned in multiple places. The reputation of this film alone has carried it as well.

Tobe Hooper and Kim Henkel concocted an amazing story and delivered one of the most terrifying cinematic experiences committed to film. Most people who enjoy watching movies are not in it to see what the underlying themes are so when a film like this has enough staying power that causes deep analysis and think pieces to be written about them, something had to of been done right, right?

When I first watched this film, I was too young to understand what exactly I was seeing. In fact, I got bored and fell asleep. I wasn’t too young in the sense that it warped or scarred me, causing me to have sleepless nights because I thought there was a man wearing a human face carrying a chain saw in my backyard. I had been told about this film and it had been praised by so many people and kids I went to school with in Texas, saying that it was so gory and violent and that it really took place two towns over from my small town in Texas. I had hyped it up so much in my young mind that the film bored me. I went in thinking there would be nothing but chain saw deaths and blood splattering all over the screen.

I was also at the age where the year a film came out didn’t register with me, I thought it was going to be like a Friday the 13th or Halloween flick so imagine my surprise! I fell asleep. Fast forward about ten years, I am in high school, and I decide to give it another watch. My love of story hadn’t quite come about but I did have an appreciation for the genre and had been told numerous times that I needed to revisit the film. So I did. The experience I had was one that cemented my love of the genre and caused me to start digging into the background of the film. The film stuck with me in a way that only Carpenter’s Halloween had done.

In the end, most of us have probably seen this film multiple times. I for one watch this film a few times a year, and it is a great film to have playing in the background while working on a project or cleaning the house. However, if you haven’t seen this film and are a fan of the genre- do yourself the favor and give it a shot. This film, along with Halloween was the catalyst for a lot of what we saw in the “Golden age of Horror”, setting tropes and conventions for horror films even to this day.

Joshua Macmillan is a lifelong horror fan. He grew up in Texas but 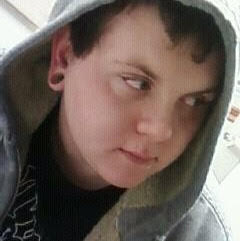 currently resides with his wife Audree in Eau Claire, Wisconsin. Joshua has published articles on the award-winning horror website Dread Central while working on his fiction. Joshua is currently working on his first novel and is also working on a couple of screenplays and a graphic novel with his twin brother, Jeremy. When he is not writing or at his day job, he can be found at home relaxing or at the local movie theater taking in as much horror as humanly possible. 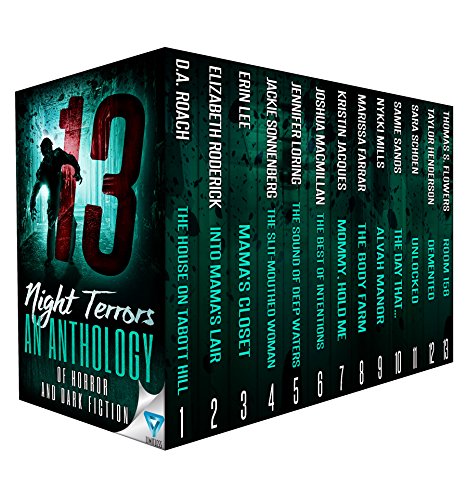 This entry was posted on April 20, 2018 by Chad A. Clark. It was filed under Horror, Movies, Reviews and was tagged with blogging, fiction, film, Horror, horror movies, Movies, Reviews, serial killers, slashers, Texas Chain Saw Massacre.