This isn’t exactly a new narrative device. We are all pretty familiar with it, but I identify one movie as being the original, the best and shining example of this type of story.

Do you remember what they are? The rules?

Don’t get them wet. Don’t let them be exposed to bright light, especially sunlight. And most important of all, never let them eat after midnight, no matter how much he might beg for it.

As an aside, can I just point out that that rule is kind of confusing since it’s pretty much always after midnight?

I am going to age myself a little here but I actually do remember when this movie came out in the theaters. I was way too young to actually watch it but I do remember having the collector vinyl editions of the story. It was a set of six little miniature records that you could get at Hardees that was essentially the story of the movie told in serialized form. So by the time I did finally get around to watching the movie, I was already pretty familiar with the story.

This is a movie that played a pretty big role in my childhood. There are probably friends of mine who are getting tired of hearing me rave about my love for practical special-effects, but this is one thing in particular that I love about this film. I love that it can have the sort of magic of movies that I remember from that era but at the same time also be pretty scary.

I think that a big part of what makes the movie so frightening is that the landscape feels so familiar. It is a typical small town environment that many of us know quite well.

I loved that the movie resisted the urge to offer some kind of arbitrary explanation as to what the monsters are or why it is that they become what they are. I suppose that in modern cinema with our sensibilities now, a movie like this might have drawn criticism for perpetuating a racial stereotype, but I actually kind of like how the story was presented here. Gizmo is introduced as a product of another culture, something that is perhaps more complicated and dangerous than is understood by the person who buys him. And before we know it, this peaceful little town is descended upon by these horrible little creatures that we never really ever truly understand. They simply wreck and destroy as much as they can, while they can.

I think it’s pretty impressive how much emotion they ended up getting from those little props. I recently listened to an interview with the director of the film and evidently the original plan was for Gizmo to be killed off, fairly early on in the film. As a result, the Gizmo puppet wasn’t capable of doing anything particularly complex.  Eventually, Spielberg would make the decision that Gizmo needed to have a larger role and things had to change mid-stream. An enlarged version of Gizmo’s head was created to use for close-ups to try and convey more emotive expressions.  Whatever it was they were doing, it was working. You can’t help but love that little guy.

Gremlins is somewhat of a family film but it’s also pretty dark, another phenomenon I think our modern films have lost touch with. And evidently it could have been even more so. Earlier versions of the script included scenes where the Gremlins eat the family dog as well as rip of Billy’s mother’s head and throw it down the stairs. Again, Spielberg would intervene to take the film off of this course and tone things down.

Whatever version of the story we ended up with, Gremlins is a great example of dark eighties pop fiction. I don’t know how relevant it is to Christmas, but the story takes place for the most part on Christmas Eve so I say it counts. It is a bright shining star of the cinematic experiences of my childhood.

Plus, now I totally know how  to properly care for a Mogwai. 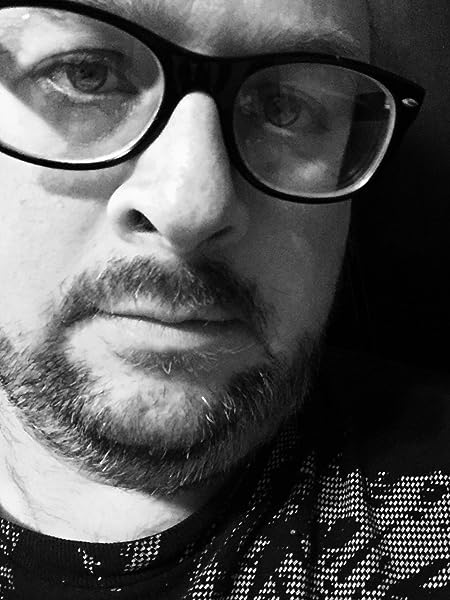 Chad is a Midwestern born author, living most of his life in Iowa as well as in Illinois and Michigan. He studied at the University of Iowa and has been cultivating his own passion for the written word for most of that time. He focuses on genre fiction, namely horror and science fiction. In 2014, he published Borrowed Time, his first book, a collection of short stories. His writing can also be seen at his blog, bakedscribe.com where an original piece of short fiction is shared every week. Chad also works as co-host on Machine Mean, contributing to a fair share of movie and book reviews. For more , go to www.cclarkfiction.net

The Child At The End Of Time 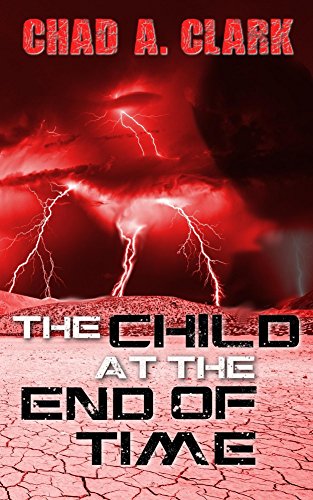