What if Lassie hadn’t been man’s best friend but instead, a flesh eating zombie? In this post zombie apocalyptic world, director Andrew Currie, re-imagines not zombies, but society’s place for them. “Fido” tells a campy tale about a family needing to fit into suburban life in an over-the-top 1950’s satire.

It shouldn’t be a surprise that the story follows a young boy named Timmy (Kesun Loder) after the zompoc has forced citizens to hide in fenced in towns monitored by the profit mongering company, ZomCom. Controlling the zombies with collars used to suppress their murderous tendencies, zombies are put to work in factories and treated as domesticated servants. Timmy is picked on by classroom bullies, neglected by his bastard of a father (Dylan Baker) and only defended by a mom (Carrie-Anne Moss) who tries to protect her child. When mom feels pressured by neighbors to purchase a zombie, Timmy finds himself with Fido, (Billy Connoly) a friend he can’t manage to find among the living. A game of catch goes awry and Fido’s collar turns off allowing him to devour crotchety Mrs. Henderson and the story unfolds.

The movie feels as if it were made as an homage to Romero and Wes Anderson. Unlike the typical 50’s flick, the colors are deeply saturated, almost to the point it feels animated. With vivid backgrounds depicting the living, collared zombies roam freely, working as groundskeepers or taking out the trash. Unlike their living counterparts, the zombies remain de-saturated, wearing gray, and looking as horrific as any other zombie,. Placed in this vibrant world, the zombies almost appear comical, especially the title character, Fido.

Irony is a key element in the storytelling. After Fido bites his first victim, which leads to a chain reaction causing a zombie outbreak within the town, hilarity ensues. Police offers, veterans of the zombie war are dispatched and peg zombie after zombie in the park while onlookers watch.  Even more amusing is when the mom is required to kill the equivalent of a boy scout to save her son. Moss is the picture perfect mom of the 50’s and without a hair out of place, she beats a zombie to death.

While the visuals make it aesthetically appealing, and Connor’s performance as Fido steals the show, there is something lacking overall.  The situation is the perfect setup for humor, and while Moss delivers the majority of the punch lines, the rest of the cast falls short. Kesun, played Timmy perfectly, nearly mirroring Dennis the Menace, however, his delivery of humor was more at his expense rather than his involvement. It seemed as if was meant to be a comedy which the humor didn’t quite reach the caliber necessary to carry us for just shy of two hours. Instead it came off as a satire that read more dire than funny.

While it had motivation issues, plot issues, and dialogue problems outside of Moss’ character, Billy Connoly owned the movie. Unable to speak, and relying heavily on grunting and telling a story with only his eyebrows, he remained the star.  While not a direct representation of a classic Romero zombie, it’s obvious there is love for the source material. If not for the script, then for the tragic irony of a picture perfect town infested with zombies, “Fido” should be on the watch list of any zombie lover. 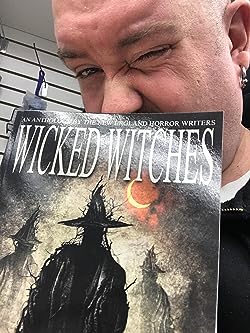 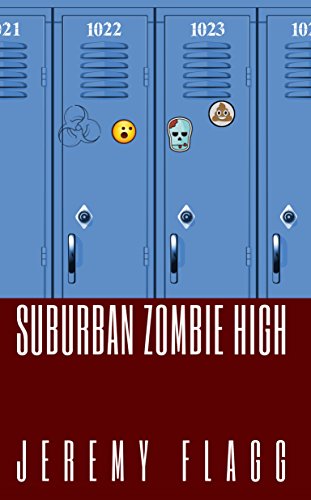