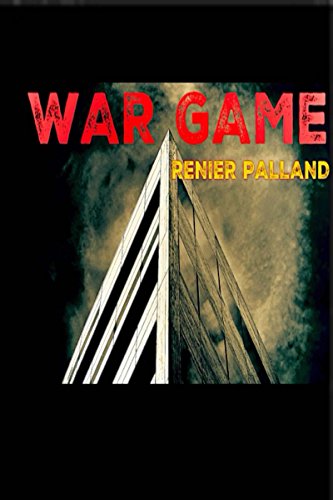 The tenants never saw it coming.

The Murray building, constructed in the seventies by the eccentric billionaire Samuel Murray, contains a secret so horrific and abhorrent that those caught in the ‘experiment’ might not see the light of day again.

Only one person can beat the War Game and walk away with $100 million in cash.

Who dies? Who lives? Who is the real villain? What is the building’s biggest secret and why do only a select few know about it?

War Game is a maniacal thriller with enough plot twists to make your stomach churn. There’s violence, murder and buckets of blood.

Can you predict the outcome? 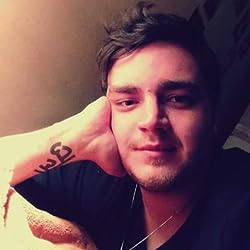 Renier Palland hails from Cape Town, South Africa. He is a published poet, a book & film reviewer, and a Survivor Superfan. The first book in his debut trilogy, War Game, was soft launched in August of 2017. The paperback is slated for an international release in early 2018. Renier loves cats, reality television, and enjoys writing about the human condition. He is currently completing his PhD in Sociology at Stanford University.

This entry was posted on August 19, 2017 by Thomas S Flowers. It was filed under Book Review, Horror and was tagged with apocalyptic fiction, books, dark fiction, fiction, Horror, new releases.